Who has not at one time wanted to go back and change the course of events? And what if you were given a second chance, a PLAN B? The day when Philippe discovers an incredible small company called PLAN B that offers the possibility of going back in time, he does not hesitate. Since, the love of his life and companion for the past six years, has left him his life has lost its meaning. With the tremendous power he wields thanks to Plan B, he attempts to save his relationship, his law firm despite his shady business partner/friend and his dysfunctional family. He goes as far as manipulating them to achieve his goals. But Philippe soon realizes that even the smallest choice has repercussions – as uncontrollable as they are unexpected – on his life and the lives of others. And even though Philippe can stop tragic events before they happen, he cannot erase the memories and the emotions associated with them. Nothing will ever be without consequence again. This high concept is a gripping and intimate psychological drama that follows a man on a desperate and relentless quest to save his small world, and who comes to the realization that he is its own worst enemy. And you? Would you be willing to risk… a PLAN B? 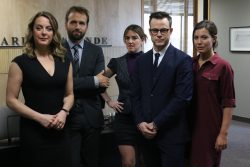 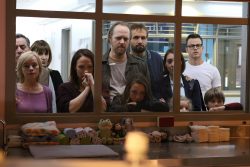 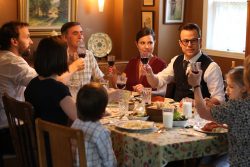 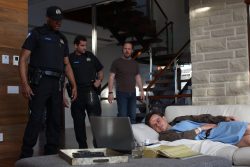